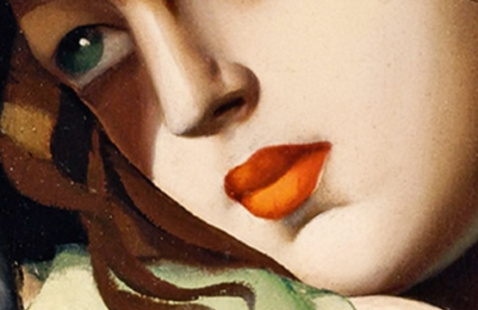 Art Deco originated in Paris. The new movement took in the design styles of Art Nouveau, but differed from its curvilinear elements. Art Deco is characterized by highly stylized geometric forms and ornaments which are usually strongly symmetrical. Its emphasis was on the use of mass production and prevailing technologies in architecture, objects, literature and fashion. Art of the 1920s and 1930s provides a fresh perspective on the period’s originality and modernity. It was an era bounded by World War I and The Great Depression.

This lecture series will be live in-person with a video option.