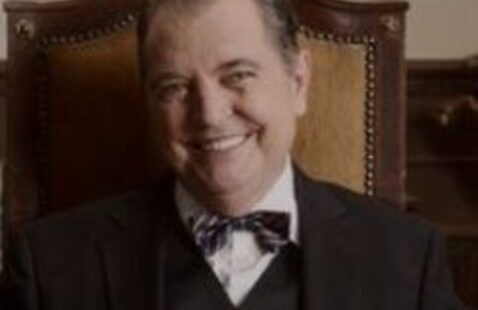 “Dear Ambassador” tells the extraordinary story of Luiz Martins de Souza Dantas, who served as Brazilian Ambassador to Paris during WWII. A largely unsung hero, he defied his own government’s orders by granting hundreds of unauthorized visas to Jews and others facing imminent capture and death. Consisting of re-enactments, interviews with survivors, and archival footage, Dear Ambassador commemorates Brazil’s counterpart to Oskar Schindler and Raoul Wallenberg,  and like them was awarded posthumously the title Righteous Among the Nations at the Yad Vashem Holocaust memorial in Jerusalem. In Portuguese with English subtitles.