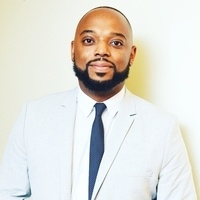 Constitution Day Keynote Lecture: The Right to Vote and the Constitution

Lecture presented by Astead Herndon, national politics reporter for the New York Times and political analyst for CNN. He was an integral part of the Times political coverage in the 2018 midterm elections and the 2020 presidential election. Before joining the New York Times in 2018, Herndon held several reporter positions at the Boston Globe, including as a national politics reporter in the Globe's Washington office, covering the Trump White House. Herndon is from the Chicago suburbs and graduated from Marquette University.  In 2020, he was named to Forbes Magazine's 30 under 30 media list.