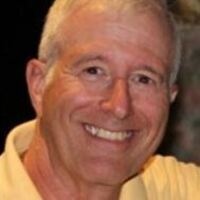 In a career that spanned five decades, George Carlin, a hugely influential force in stand-up comedy, had a knack for observing familiar, everyday things with a fresh eye. He not only noticed our everyday behaviors and inconsistencies but he analyzed, dissected and questioned them. Carlin challenged assumptions and beliefs about patriotism, religion, and education. He produced 23 comedy albums, 14 HBO specials, three books, a few TV shows and appeared in several movies. This lecture will trace his comedic evolution and development through the use of numerous audiovisual clips.

This is a pre-recorded class.