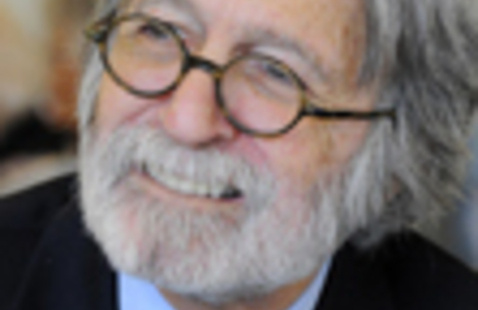 According to a Hollywood myth, a few moments before John Barrymore passed away, his brother Lionel asked him “Jack: is dying difficult?” Summoning up his last ounce of strength, the younger Barrymore spoke his last words: “Dying is easy Lionel; comedy’s difficult.” Although the story is apocryphal, it is nonetheless true; making great comedy is terribly difficult.

Perhaps that is why most comedic films don’t age that entire well; what was laughable in 1935 or ’45, ’65 or even 5 years ago, just isn’t all that funny today. Then there are the lucky few: comedies which are possessed with “terminal longevity.” These are the films which prove that Barrymore was right.