Is Vladimir Putin a Killer? 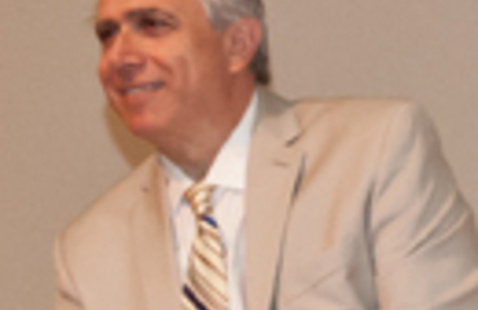 In an ABC News exclusive interview President Joseph Biden Jr. affirmed that Russian President Vladimir “Putin is a killer.” This assertion may reflect American public decency and/or grievances against Russian leadership. Nevertheless, this American stance is lost in an amoral geopolitical world, neither advancing nor bolstering American national interest. Arguably, calling Putin a killer conceals both Washington’s institutional orthodoxy that Russia is a malevolent nation and the contributions Russians have made in shaping our geopolitical world. Consequently, Washington risks being involved in a mix of corrosive geopolitical policies underestimating Russian ability to challenge American global standing. This lecture series examines Putin’s outlook and “morality,” the key drivers of Russian foreign policy, and Russian challenges of American policies. It also probes the notion that American foreign policy is better served engaging and deterring Russia. This lecture will be offered live in-person and via video recording in addition to an option for both.