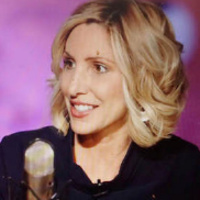 Could consciousness be extended into the world? In this talk, I discuss the extended mind approach to cognition which urges that we are already “natural born cyborgs” (Andy Clark). Even well-known proponents of this view, such as David Chalmers, have been skeptical that consciousness itself (as opposed to cognition) could be extended into the world. But I think they should be more optimistic. I focus on the question: could human consciousness be realized by non-neural parts that reside outside of the head? My answer is: it depends upon whether machine consciousness is possible. Further: I offer ways to run tests to determine whether it is. I further explain how we can use these tests to determine if the extended mind hypothesis is correct.