“Race and Politics: The Crossroads of Modern American Political Culture” 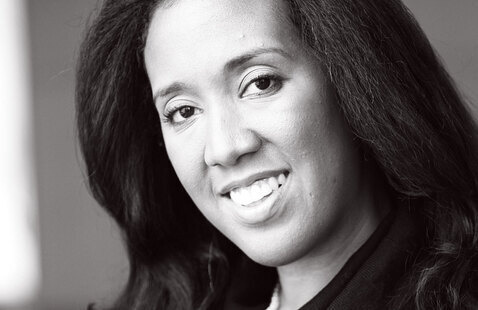 Lecture presented by Andra Gillespie. Gillespie is Associate Professor of Political Science at Emory University. She earned her BA from the University of Virginia and went on to earn an MA in African American Studies and Philosophy in Political Science from Yale University, where she also earned her doctorate in 2005. Before joining the faculty at Emory, she worked as an analyst for Democratic pollster Mark Mellman. Gillespie's research focuses on the political leadership of the post-civil rights generation. She has appeared on Atlanta’s local ABC, NBC, Fox, CBS, and PBS affiliates, as well as CNN, NPR and FamilyNet.  Her editorials have been featured in the Atlanta Journal-Constitution, The Washington Post, and Politico.  In addition, she is a contributor to Politico.com’s Arena.

Register for this Zoom meeting at