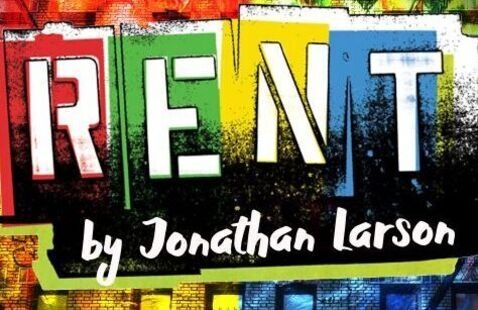 A rock retelling of La Bohème, a group of bohemian artists in the East Village of New York City struggle with gentrification, love, loss and legacies amidst the HIV/AIDS crisis. Through songs such as “Seasons of Love,” “One Song Glory,” “I’ll Cover You,” “Out Tonight” and more, they embrace hope, find strength and survive.

The musical was revolutionary for its thoughtful and nuanced depiction of the AIDS crisis on stage, the antithesis of the often-flashy structure of musical theatre.  Jonathan Larson’s groundbreaking phenomenon defined a generation as it redefined the American musical and has never been more essential in today’s world.