Research in Action: Will Worms Wriggle Us Closer to Solving Brain Disorders? 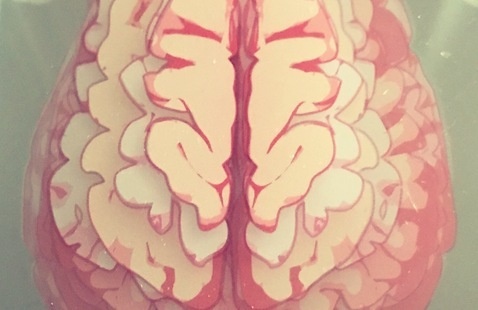 Join Osama Refai, Ph.D., as he talks about how disrupting dopamine in the brain can cause multiple neurodegenerative and behavioral disorders, including Parkinson's disease, attention-deficit/hyperactivity disorder, addiction and schizophrenia.

Using the powerful genetic worm model, C. elegans, Osama discovered a gene that supports the health and function of dopamine neurons. Treatments with the novel gene, or its product, protect against aging-induced neurodegeneration in a model of Parkinson’s disease.