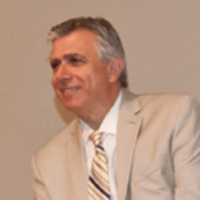 Since President Vladimir Putin assumed power Russian foreign policy has been marked by a global assertiveness, contesting America’s global power. This course explores the evolution of the major driving forces and stages of Russia’s foreign policy since the collapse of the Soviet Union. It examines Russian foreign policy within the context of both its relations with allies and adversaries and involvement in global affairs against the background of Russian definition of its national interest, self-perception and self-positioning in the world, especially vis-à-vis the United States. Lectures are selected on the basis of their influence on both Russia’s national interest and the viability of its assertive foreign policy approach.