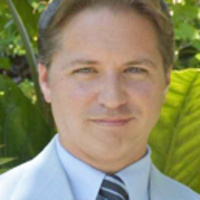 The second great flowering of African American arts and culture of the 20th century took place from the mid-1960s to the mid-1970s and is referred to as the Black Arts Movement, or BAM. The acronym BAM well captures the explosive energy and impact of the movement. The Harlem Renaissance had been driven by hope for new acceptance of black culture via aspects palatable to white tastes. The Black Arts Movement grew out of an anguished, forceful cry for pride in blackness and a strong assertion of the importance of African American identity and culture. This 4-week virtual series delves into the movement and its major figures.