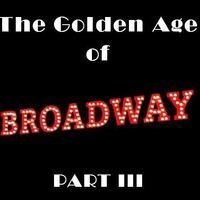 This series puts a spotlight on four creative geniuses (Harold Arlen, Marvin Hamlisch, Dorothy Fields, and Sammy Cahn) who each carved out a special place in the creation of American popular music. Each session will combine live performance of their greatest songs, the stories behind the songs, shows and films from which they came, and rare video clips of some of the century’s greatest performers.