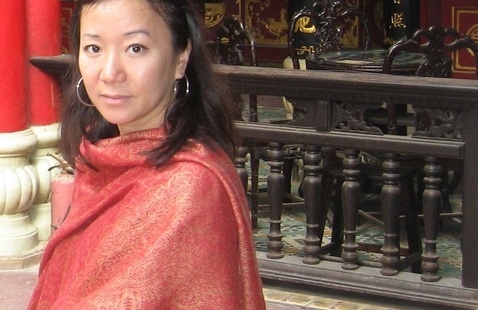 “ Toward a New History of the Tet Offensive: Spies, Allies and Murder in Hanoi” Lien-Hang T. Nguyen, Ph.D., Columbia University

The 1968 Tet Offensive is perhaps the most well-known event of the Vietnam War. Much of its origins, however, remain shrouded in mystery even a half-century later. Using new materials from Vietnam, this talk will explore the Tet strategy deliberation in Hanoi to reveal how North Vietnam’s foreign relations and domestic politics contributed to the planning for the communist offensive. In particular, it will reveal how spies, allies and even murder played a role in the 1968 Tet Offensive.

Lien-Hang T. Nguyen, Ph.D., specializes in the Vietnam War, U.S.-Southeast Asian relations and the global Cold War. She is currently working on a comprehensive history of the 1968 Tet Offensive for Random House and she is the general editor of the forthcoming “Cambridge History of the Vietnam War” (three volumes), as well as co-editor of the “Cambridge Studies in U.S. Foreign Relations.”

A book signing will follow the lecture in the University Theatre lobby.

For tickets, directions and other information, call 1.800.564.9539 or visit www.fauevents.com. Depending on availability, tickets may also be obtained at the University Theatre one hour prior to the lecture.