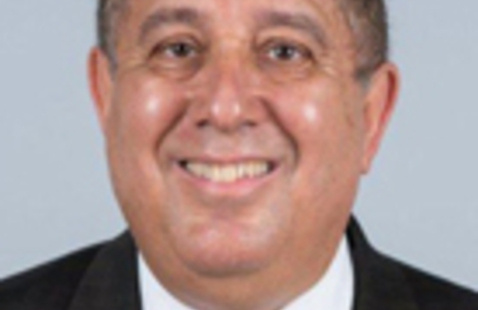 This first of a two part series will explore the life and contributions of the two brothers of President John F. Kennedy. This lecture will focus on the life of Robert F. Kennedy, including his controversial serving with Senator Joseph McCarthy of Wisconsin and his activities as a Congressional staffer in the 1950s, leading to his assassination in Los Angeles after winning the California primary on June 5, 1968. The second lecture featuring Edward Kennedy will be presented in winter semester on Monday, January 24 at 12:00 PM.