The Politics of Hamilton 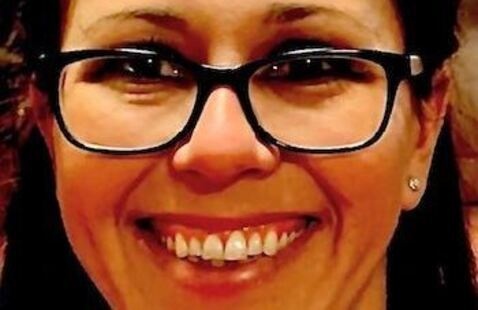 This lecture series uses the Broadway, award-winning musical, Hamilton to address both key moments in our nation’s founding and early political history and issues/ themes in modern America. Using Hamilton as a framework, we will follow the chronology of the musical from before the American Revolution to Alexander Hamilton’s death during Jefferson’s presidency.