The Uighurs of Xinjiang: Enemies of the Party-State? 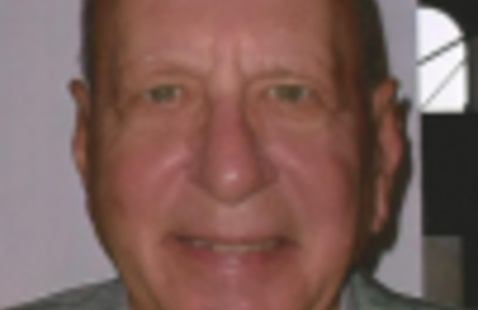 The Chinese government has reportedly interned over one million of its Muslim population in so-called re-education camps, most being ethnic Uighurs from Xinjiang province in Western China. Professor Kahn will highlight what efforts are being made to counter Uighur exploitation and bring their plight to the world's attention as a Human Rights issue.

This class will be live in-person with a video option.